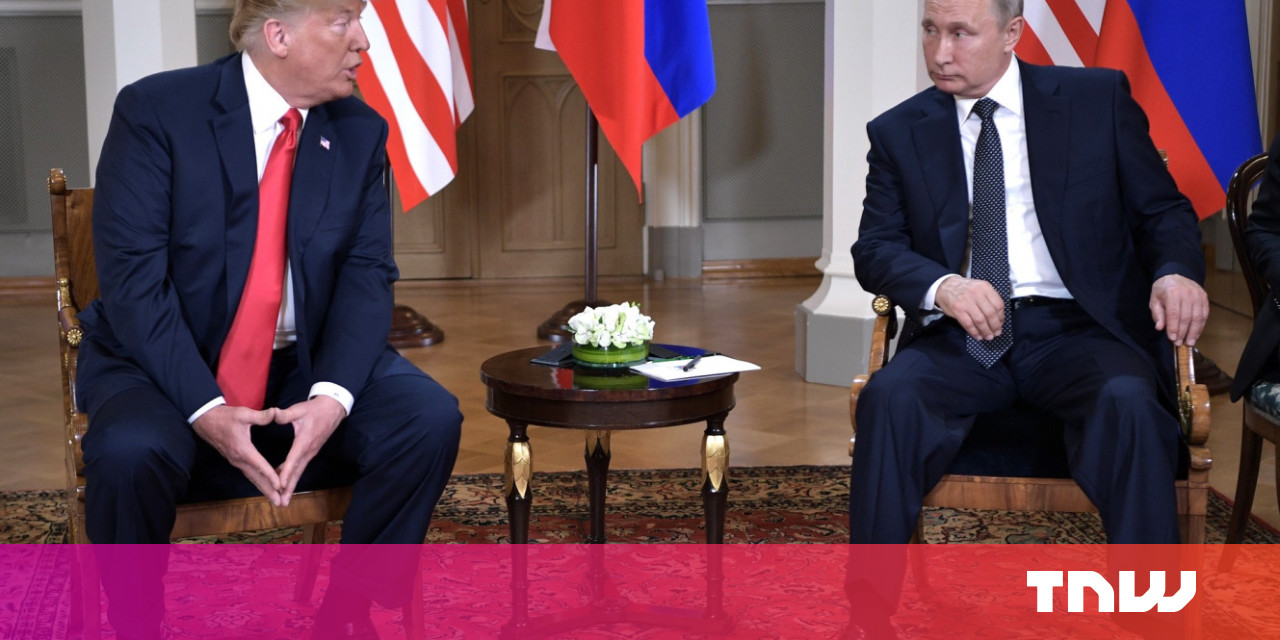 The 2020 US Presidential campaign has officially kicked off in Russia. Russian leader Vladmir Putin’s military hackers recently launched a successful phishing campaign against employees at Burisma, the Ukrainian gas company at the center of the ‘quid pro quo’ scandal that lead to Donald Trump‘s impeachment.

According to a report from the New York Times, the Russian government‘s cyber warfare campaign against the Ukraine coincides with a boots-on-the-ground effort by Kremlin spies.

The attack was detected by Silicon Valley security company Area 1. Per the Times:

In this instance, the hackers set up fake websites that mimicked sign-in pages of Burisma subsidiaries, and have been blasting Burisma employees with emails meant to look like they are coming from inside the company.

The hackers fooled some of them into handing over their login credentials, and managed to get inside one of Burisma’s servers, Area 1 said.

It’s unclear exactly what information the hackers obtained. But, it stands to reason that the Russian government wants to find anything it possibly can to bolster the Trump administration’s claims that Democratic Presidential candidate and former Vice President Joe Biden’s son was involved in wrongdoing as part of Burisma’s board.

Trump‘s personal lawyer, Rudy Guliani, has repeatedly claimed to have proof of the Bidens’ wrong doing, but so far the former New York mayor hasn’t manifested it. Current conspiracy theories involving the company and Bidens’ involvement have been debunked and proven baseless.

During his 2016 campaign, candidate Trump called on the Russian government to obtain emails related to a debunked conspiracy theory the Trump campaign continues to push about Hillary Clinton.

He repeated this tactic again last year after being caught soliciting an investigation into the Bidens from then-newly-elected Ukrainian President Volodymyr Zelensky in exchange for the release of defense funding that’d already been approved by Congress. This action ultimately lead to his impeachment.

The Russian government‘s hacking efforts in 2016 resulted in what’s almost surely the largest propaganda and social engineering campaign in history. Tens of thousands of state-sponsored agents working on behalf of the Russian government successfully spread lies, hoaxes, and conspiracy theories throughout every major social media platform in order to sew discord among US citizens and sway the election in favor of Donald Trump.

The 2020 campaign has already seen a return to the same tactics, however the New York Times warns that the Russian government and its agents have become even more savvy and “stealthier.”

Russia openly and unabashedly conducting illegal hacking campaigns in order to sway the US election in Trump‘s favor isn’t the only thing returning from the 2016 campaign.

The same bad actors responsible for the Cambridge Analytica scandal are going right back to work for the Trump team this year. In nearly every sense, the 2020 Trump campaign is shaping up to be another digitally-gerrymandered campaign that relies on duping tens of millions of voters into believing things that are demonstrably untrue in order for the impeached incumbent to have a shot at election.

Read more here: The Next Web

How to see and import your Aperture photos in macOS Catalina

Uber now lets you tip drivers – but will you?

You can play this musical instrument with just your thoughts