For proper use of this site, you need to enable javascript in your browser!

It's time to leap into the wild westworld wasteland of the App Store for this week's installment of new iOS games. There have been some down weeks recently, but this week is looking to make up for it with some great looking titles. The early highlights include a deluxe 3D platformer, an arcade golf challenge, a TV themed simulation game, and much more. 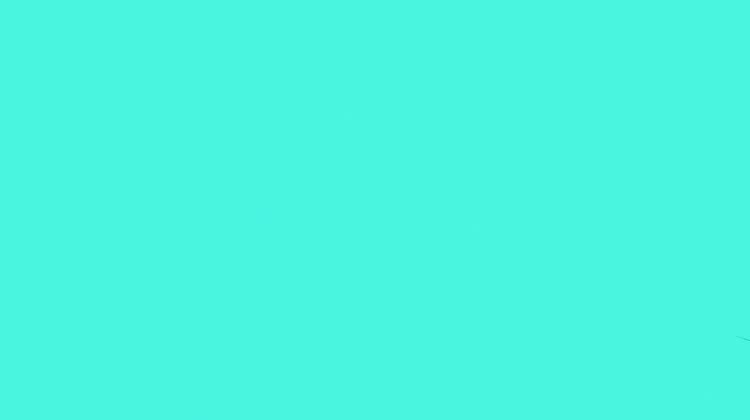 An orante 3D platformer that has been years in the making.

Help Suzy Cube recover the stolen gold as you run and jump through 40 fun filled levels. The game emphasizes tight touch controls to let you fully enjoy a 3D platformer on your iOS device.

An arcade golf game set in a post apocalyptic landscape.

Play golf through abandoned buildings, past wrecked cars, and through the wasteland that Earth has become in the game's storyline. There's a beautiful visual style with a subtle storyline that lets you jetpack around holes.

Based on the hit HBO series, the game will take you into the secretive world as a new Delos employee.

A simulation game built upon the Westworld theme allowing you to construct facilities, advance AI, and create new hosts. The game is a bit reminiscent of Fallout Shelter, with a heavier emphasis on host evolution and guest and host relations.

A fixed path tower defense game reminiscent of GeoDefense with minimalistic design, neon colors, and particle effects. The game emphasizes a balance of action and puzzle as you try to put in the best defense layout with varying degrees of difficulty.

The game uses the familiar brick breaker mechanic as the backdrop to an adventure.

Swipe to draw a line to direct your marble into brick based enemies. There are over 100 levels as you cast spells, fight bosses, and more to try to save the world of marbles from the squaremen.

Ride an ever changing wave of light in this minimalistic arcade challenge.

The game includes 50 distinct levels with specific wave patterns and enemy types. There's also an unlockable endless mode, but it's more than just an endless rider.

A quick action game of soccer just in time for the World Cup.

Play an arcade twist on Soccer that lets the players auto run, and you simply tap at the right time to pass, tackle, and score. You can be the manager as well with different tactics for over 100 national teams.

A puzzle adventure game that gives you a series of puzzles to figure out in this brand new sequel.

The storyline moves through both time and space as you get to tinker with mysterious machinery in an attempt to uncover secrets. The game provides an interesting cast of characters to interact with, as well as a non linear storyline to let you proceed how ever you want.

Play as a therapist in which each patient has their own requirements for puzzle matching. Your goal is to clear the board to help each patient, so every match matters.

Where did the Apple Store’s online reviews go?

Unlocked Moto E5 Play drops to an irresistible $49.99 at Woot for one day only

Adobe To Drop Support For Older OSes In Creative Cloud

FBI probes Uber’s use of software to target rival Lyft

Best Apps of the Week January 17

Best Games of the Week January 17