We wish you a Happy New Year, and have news about the future of AP 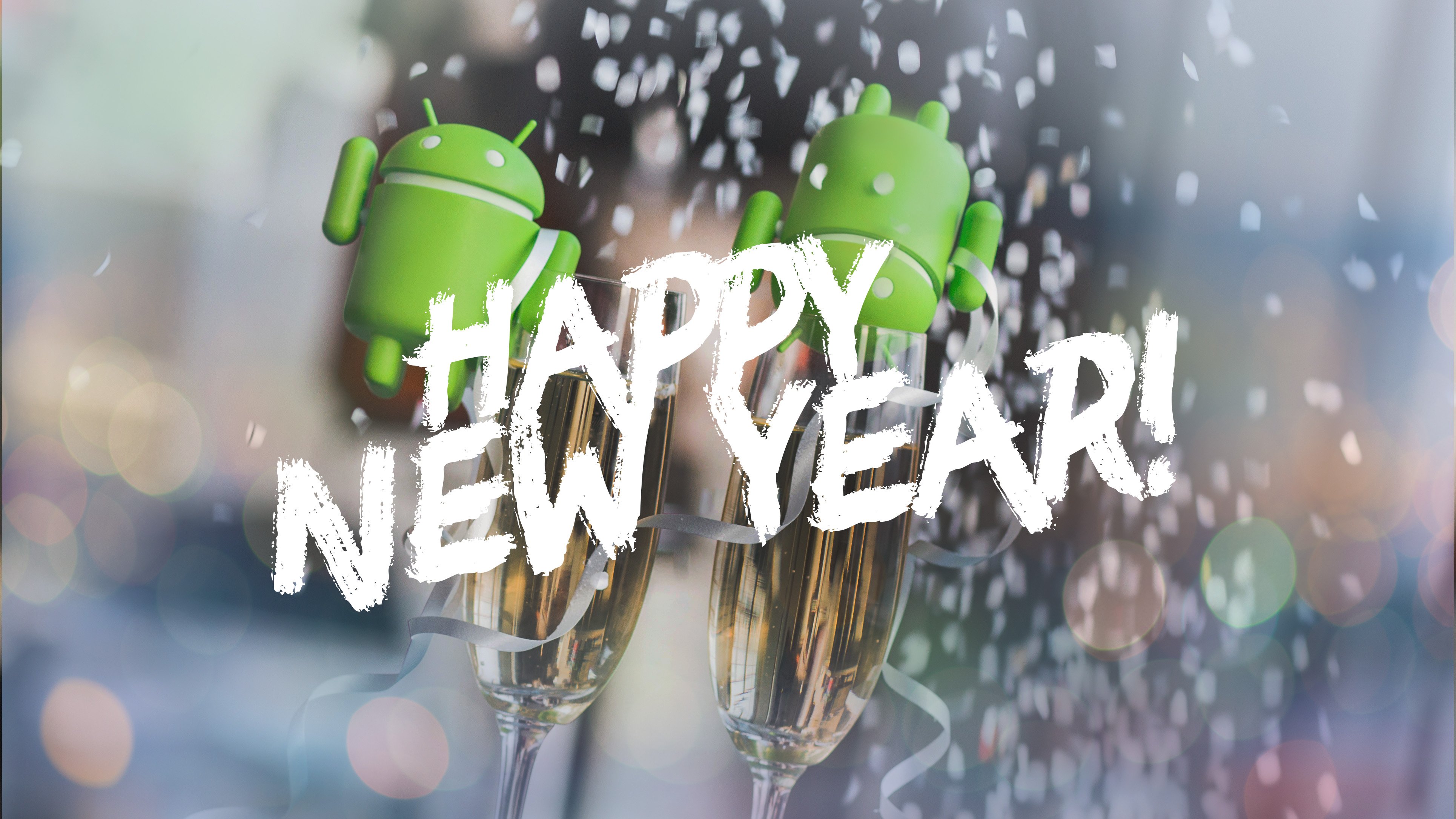 A few hours ago the rockets lit up our skies and the year 2019 came to an end. I said goodbye at the same time to probably the most formative decade of my life so far. With AndroidPIT something started in May 2009 that has always accompanied and completely changed me since then. With the year 2020, many things that were dear to me and above all familiar will no longer be there. AndroidPIT is completely renewed from the outside and inside – what comes resembles a restart.

Where do I best start my story? At the end of the 90s, I get to know Sven (our top IT guy) by chance. Sven is a real programming god and worked at that time for Michael Gleissner, who had sold his company to Jeff Bezos shortly before. I also started to work for Michael and manage internet companies in Germany, the USA and at the end also in Southeast Asia.

Sven and I become best friends, he became the godfather of my first child and we have been working together ever since.

Why am I telling you this? The entire AndroidPIT platform is based on Sven’s developments: the entire CMS, the websites and also the forum are all things that Sven wrote at some point and developed further with his team. For the last ten years, Sven has been responsible for the Fonpit technology. I knew where Sven was, that’s where the technique was.

The insolvency of Fonpit AG in June of this year cost many victims and changed many things. One of the biggest changes for me personally is that Sven and I are going our separate ways after twenty years of professional work. It is really a feat of strength to start all over again after a decade and not to know whether this will pay off financially at some point is therefore completely understandable.

But what does that mean for AndroidPIT technology? Sven is keeping the system alive with Mario right now and always jumps in when there’s a problem. But there is no room for improvement at the moment. The codebase is much too large for that.

To be prepared for the future, you have to part with the old. We need a system that we can continue to operate quickly and individually without a large IT department. That’s why we are preparing a move of our old, proprietary system to WordPress in the background.

Although many articles have already “moved”, comments have been imported and the registration process is working, we are still miles away from being able to put the new site into operation. There are so many features that we may not even know about and have no idea how Google will react when we suddenly have a completely different page structure.

That’s why we want help for this and it is our task to solve this in the first quarter of next year. Don’t worry: as soon as we can move, it won’t happen in one fell swoop. We will probably offer both sites for a long time so that you and we can get used to the new system.

But one thing I can already promise today: the pages and the layout will be much more appealing and modern than they are today. AndroidPIT was getting on in years. It is time for a radical transformation and an orientation towards the new decade.

Who knows – maybe the difficult year of 2019 was the chance for a great new beginning and the 2020s can be just as moving and beautiful for me as the 2010s were.

I wish all of you a happy new year and good luck for the coming year and decade, especially in health, for peace on earth and also many technical innovations that make our world at all corners and ends at least a little better – and perhaps less banal, like some of what we have seen in recent years.

Thank you for your loyalty. We’re already looking forward to what’s coming.

Scientists explain why we (probs) won’t rebel against totalitarian rulers

Tour de (special) force: How the Army and Chevy team up on the front lines

Google Phone app gets redesigned interface, it's all circles now

Save $150 on Samsung Galaxy Note 8, Galaxy S8 and Galaxy S8+ from Best Buy and Amazon

6 reasons why your smartphone battery is charging slowly